What is Reverse graffiti Advertising? 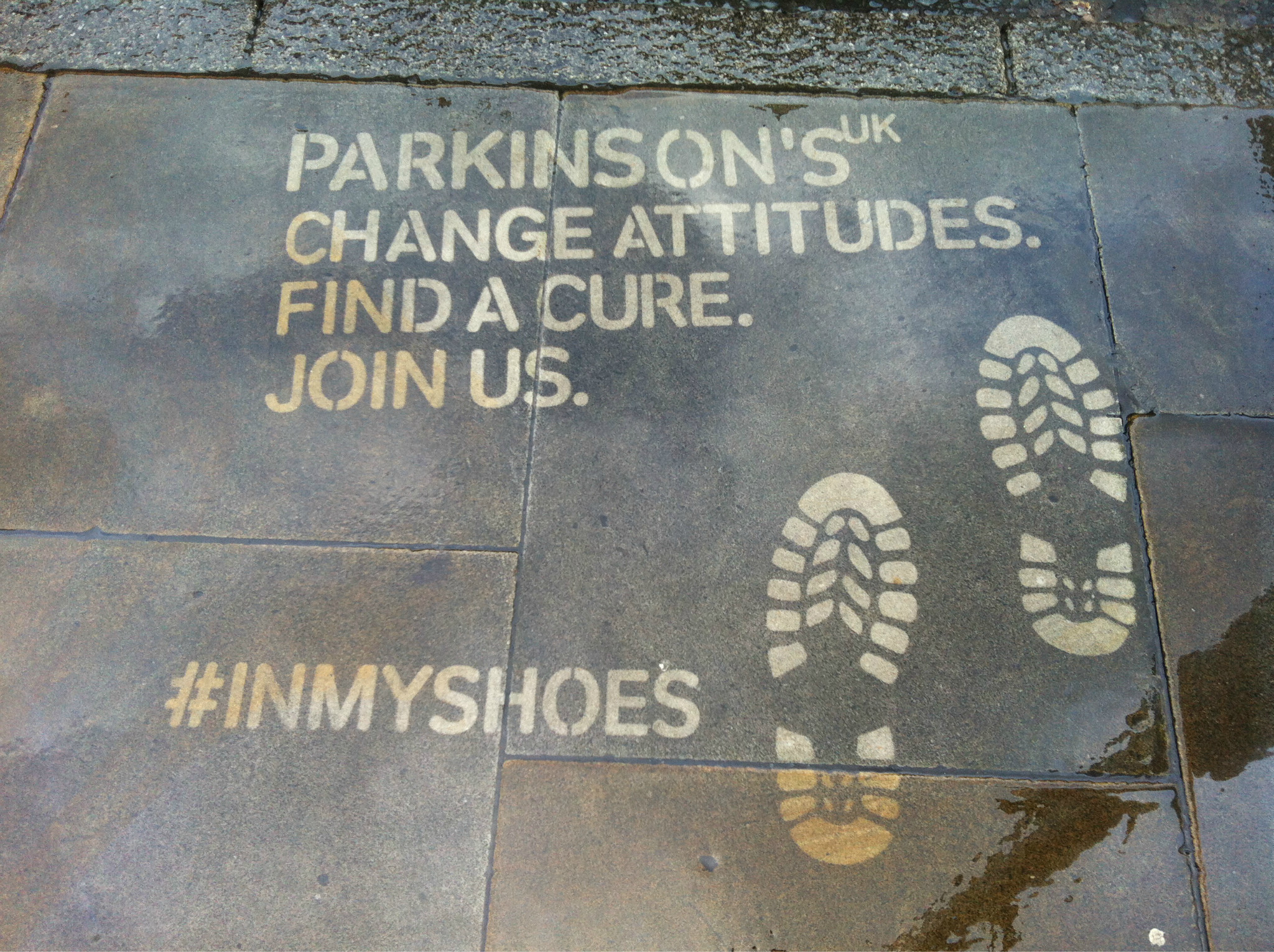 What is Reverse graffiti advertising?

How does Clean advertising work?

First, we discuss your requirements and location. Some areas can benefit from large numbers of adverts whereas some smaller areas would be better suited to smaller campaigns.

Next, we discuss artwork and work out what will work well for your campaign. We can guide you through the process to ensure that your Stencil works well for this type of advertising.

Then we create a custom, laser cut Stencil for the campaign. This is usually around 750 mm x 750 mm but the size can vary according to your preference. This reverse graffiti stencil can be kept for some time for future campaigns.

Then it comes to the night of the execution. Our teams will attend the chosen site and search out suitable payment types for your advert. As our teams hold experience in cleaning many types of surfaces, we are able to select the best services to achieve the best contrast between clean and dirty to give a nice clean, crisp advert. We then pressure wash over the stencil to reveal a clean advert on a dirty pavement.

Would you like to discuss how we can start your campaign?

If you would like to have your very own Clean advertising campaign, get in touch today and we can have a chat about your needs and requirements.

Reverse graffiti can come in various forms. The type of Reverse Graffiti Advertising that we carry out is very much from an advertising perspective. However, there are reversed Graffiti artists which have produced amazing work.

Moose is the pseudonym of Paul Curtis, a British graffiti artist. Instead of the typical methods of graffiti, Moose creates his art by cleaning dirt and grime off surfaces.

Moose was one of the team of people behind the Leeds-based Soundclash record label, which released records primarily between 1995 and 1999 and was a favorite of Coldcut and Norman Cook. He also promoted the Soundclash club nights, at which Andrew Weatherall was an early fixture and Tricky made a rare – and reputedly dreadful – early DJ appearance. Moose has DJ’ed and promoted extensively across the world.

He is also a commercial artist, and has been paid to create advertisements for companies such as Xbox and Smirnoff.